Join us once a term to hear highly respected, international speakers – right on your doorstep!

Free to DTSA members, non-members can attend a meeting for just £90 per meeting.

Diane Rochford, speaker and Ofsted inspector, has over 20 years experience working in the field of SEND. Her strengths lie in developing different provisions for a wide range of learners within mainstream and special schools. Diane has chaired the Rochford Review to consider and define statutory assessment for pupils. She is a qualified and active Ofsted inspector. 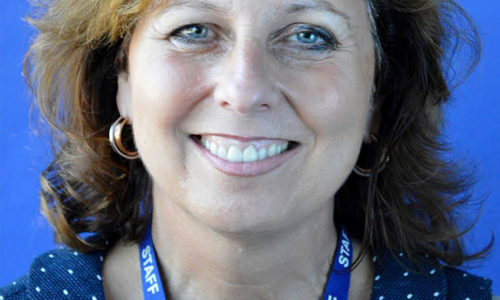 “I used to be a headteacher of a special school, wrote several books on visual teaching strategies and was a trainer in schools and colleges for nearly a decade. After an inspired visit to the 2008 Berlin VizThink conference, I invented the HOW2s — visual step-by-step guides to teaching techniques. Now, I design and illustrate books, produce poster summaries of educational ideas, create visual branding, visualise CPD packages, and make the occasional presentation in the UK and Europe.”

Clive Davies has vast experience in primary education spanning 40 years, having inspected over 200 schools and serving as a headteacher, Ofsted inspector, Local Authority adviser, trainer and consultant. During his headship years, his school gained a National Curriculum award and was featured in the Times Educational Supplement, one of three schools recognised for their quality practice.

Awarded an OBE for Services to Education in 2009, he is one of the founding directors of Focus Education, set up over 20 years ago. He still works with schools on an advisory basis, and is a highly sought after keynote speaker at conferences both nationally and internationally. He is also the author of over 60 publications including the bestselling ‘Raising Standards by Setting Targets’ which over half of the primary schools in England bought. 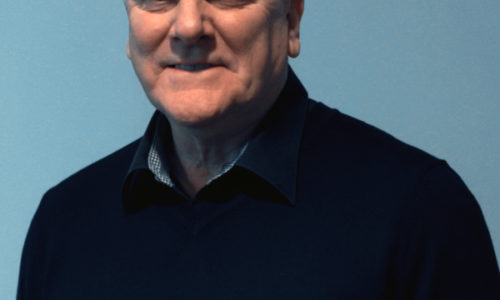